Coffered ceilings, in historic architecture, were created by arranging coffers (or framed boxes) in interesting configurations on a ceiling. The coffers were square, rectangular or octagonal and most often had deep recesses and were originally made out of stone. Eventually wood coffered ceilings replaced stone structures because a lighter weight material was more desirable. For centuries, it was thought that wooden coffered ceilings originated in the Loire Valley Chateauz of the early Renaissance period. However, in 2012, archaeologists discovered the concept of wood coffered ceilings in the ancient Roman town of Herculaneum, which was destroyed in 79 AD by volcanic eruptions along with Pompeii. In the 1800’s many famous American homes such as the Frick House in Pittsburgh, the Studebaker Mansion in Indiana, and the Biltmore Estate in North Carolina used elaborate ceiling treatments, like wood coffered ceilings to create architectural interest. Back then only the wealthy could afford such luxury.

Today JL Molding Design can create the most beautiful and intricate coffered ceilings in your home to help bring character and beauty to your home. 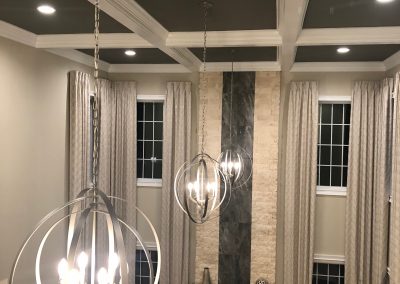 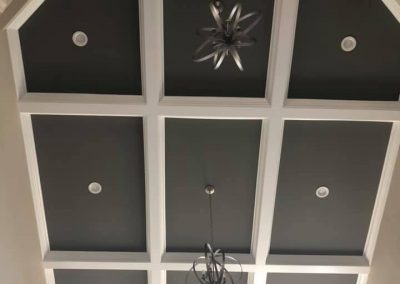 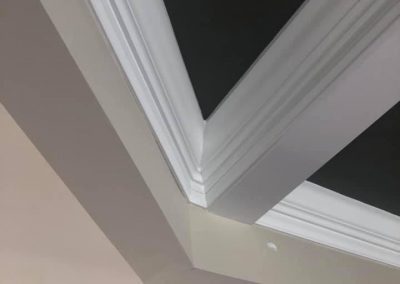 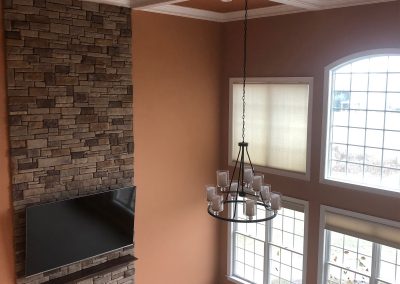 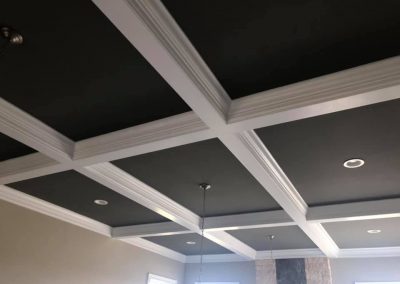 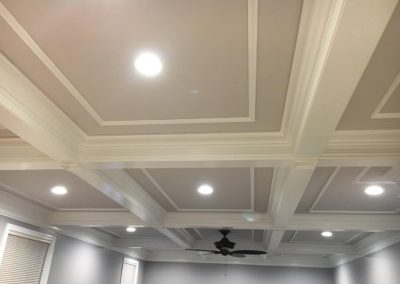 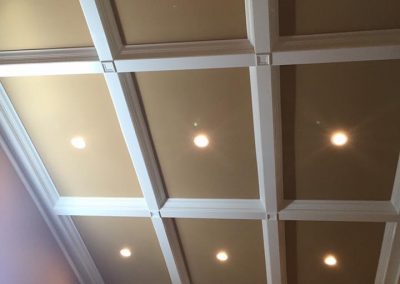 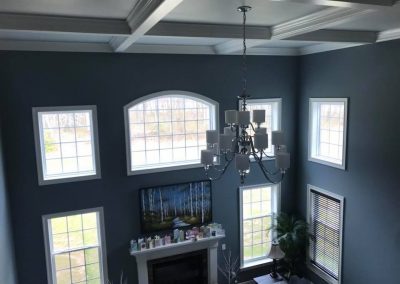 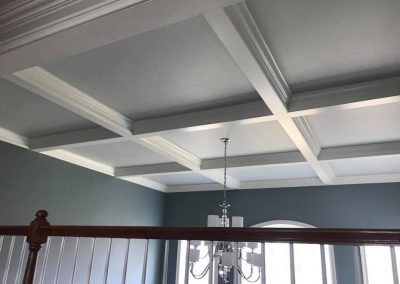 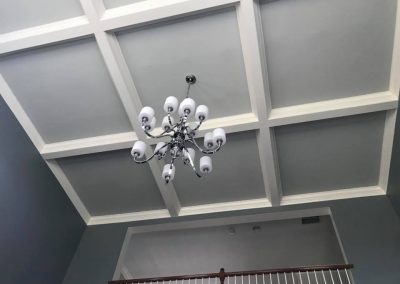 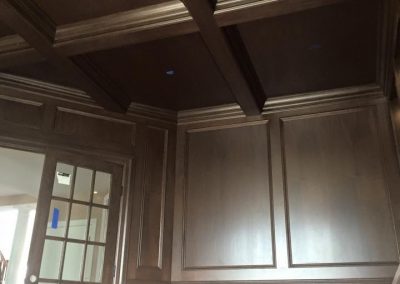 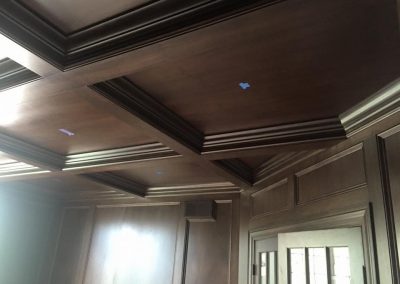 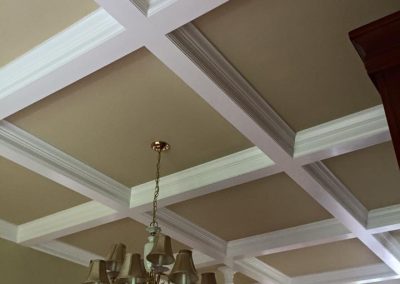 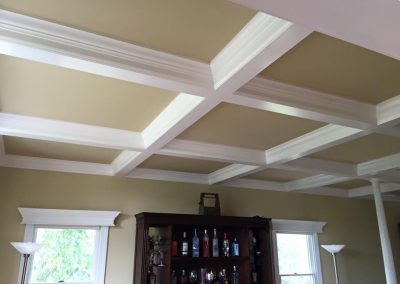 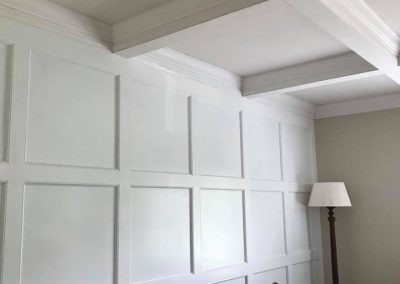 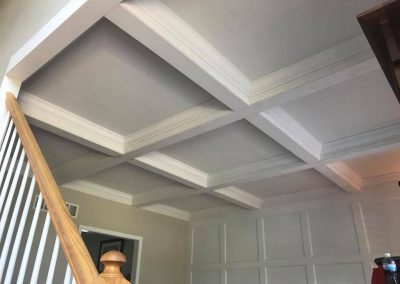 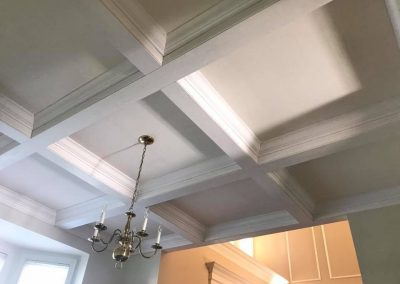 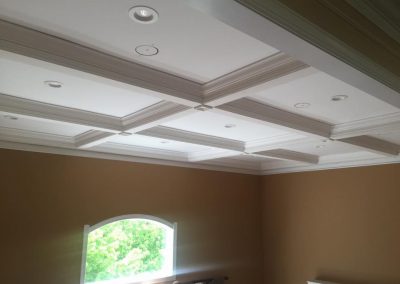 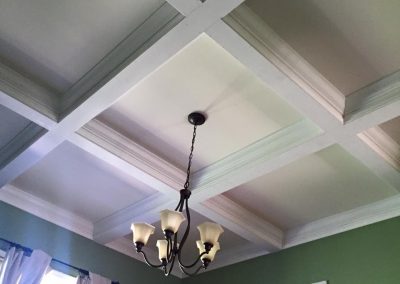 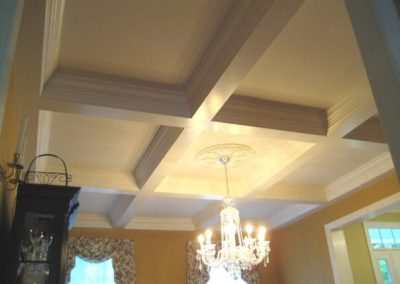 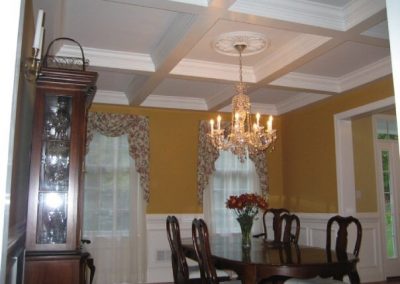 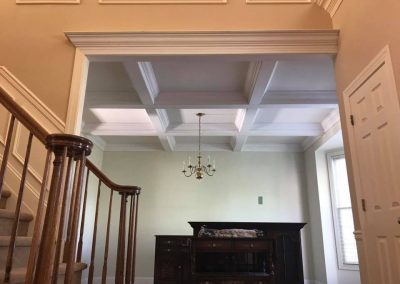 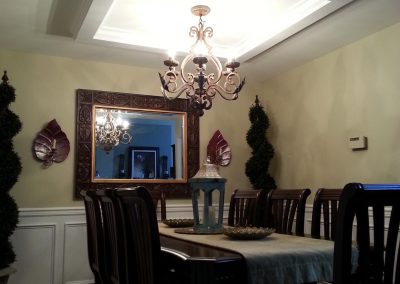 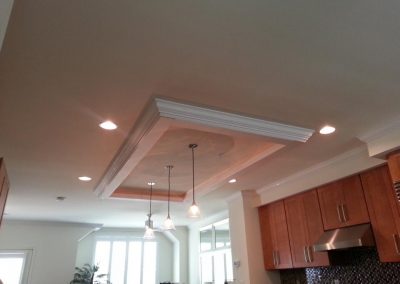 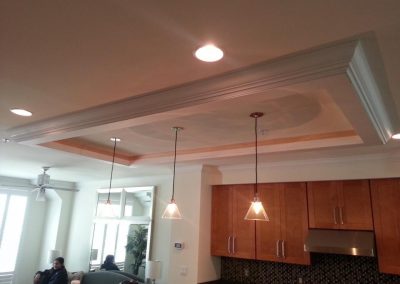 or fill out the form below for more information